As a Build/Release Engineer, applicants can expect to help perform static code analysis, program nightly builds to help the organization, and coordinate new software version releases to keep the network updated. Other job responsibilities include monitoring existing systems for problems and possible fixes, helping with maintenance support for existing systems, and leading their teams to project completion. Build/Release Engineers may be asked to help educate an organization on new systems, as well as collaborate with departments as a support role.

ESP IT can help in your job search for Build/Release Engineering jobs in the Twin Cities area. We are proud to provide recruiting services, open job postings, resources, and a salary guide to make sure you are equipped to locate and interview for a Build/Release Engineer position. Find out more by exploring our website. 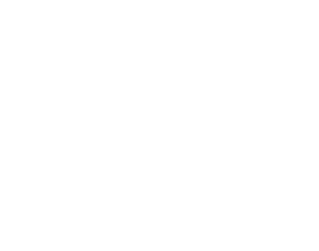 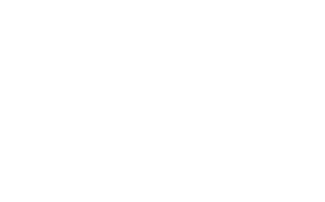 If you have any further questions, go to our contact page to get in touch!